What Are Responsive Emails and Why They Are Important

What Are Responsive Emails and Why They Are Important 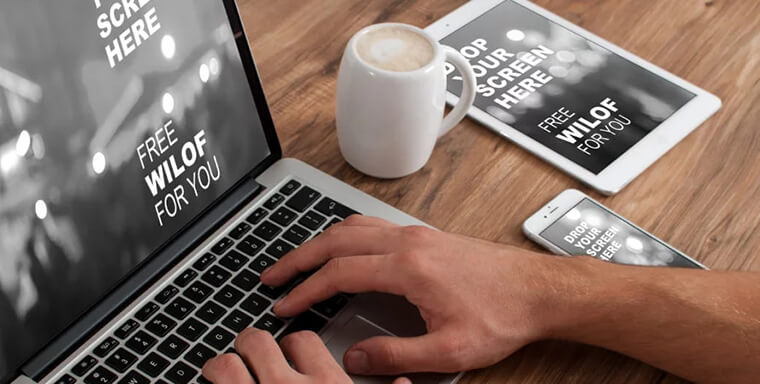 What are Responsive Emails

When a business starts using responsive design emails to contact the customers on their mailing lists, they are using emails that will automatically adapt to the platform, screen size, and orientation (portrait or landscape) the reader of the email is using. The instant adaptation process is achieved with the use of specialised grids, images, and CSS media queries. Not only does the text instantly orient to the device, but so do the pictures.

Consumers love responsive design, because as soon as they open an email, they can easily read the text and see the images. There's no need to try zooming the screen to bring the words into focus. They can quickly read the information, decide if the business has a special deal going on that they want to take advantage of, and get on with their day.

If for some reason the person trying to read the business's latest email update struggles to get the images or texts to load properly, they're given the option of viewing the email using a web browser (which should also be responsive!). 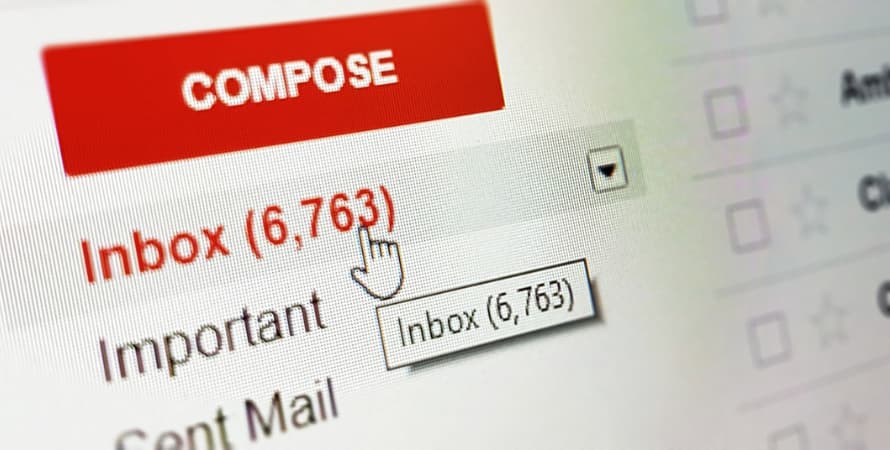 Numbers don't lie. According to the numbers, contemporary business can't afford to not use responsive design emails. Research conducted by Blue Hornet revealed that approximately 80% of the business emails that didn't feature responsive design were not opened. Even more alarming was the news that after receiving just a few emails that wouldn't open properly on their mobile device, 30% of the business's subscribers removed their name from the business's mailing list.

Business owners who have already made sure their newsletters make use of responsive email design have discovered that the benefits go beyond a higher open rate. Making the switch to responsive emails resulted in:

One of the more surprising benefits business owners observed after switching to responsive design emails was that sales links they included in the emails received a significantly higher click rate. The hypothesis for the better click-through rate is that the person reading the email was able to easily tab the link instead of hitting another section of the email.

Not only do customers prefer responsive design emails, but the creative team tasked with putting together the email newsletters also prefer them. They can quickly create each of the newsletters with minimal fuss and easily incorporate the types of images that trigger a favourable response in consumers. The high quality, easily opened and read newsletters goes a long way towards building customer loyalty and repeat purchases.

Emails continue to be one of the main communication tools for businesses. Looking to improve your email marketing efforts? WebLITE has helped many of our customers transition to responsive newsletters. Get in touch with us today. 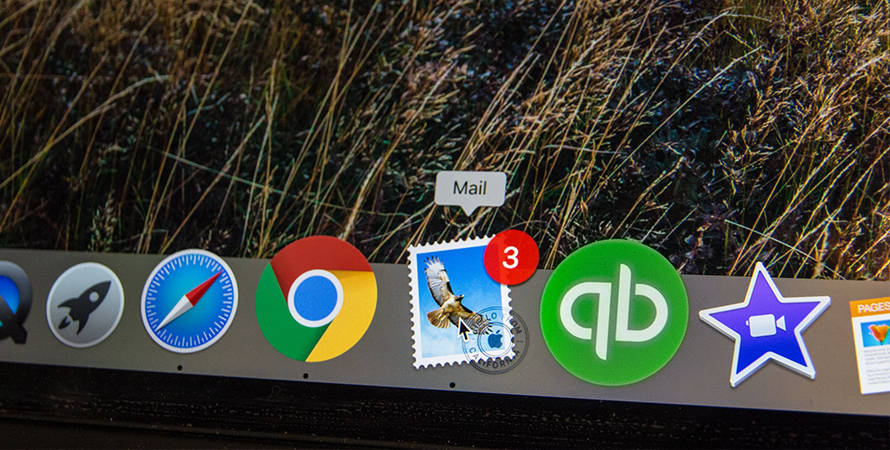 iOS 15: Is This It For E-Mail Marketing 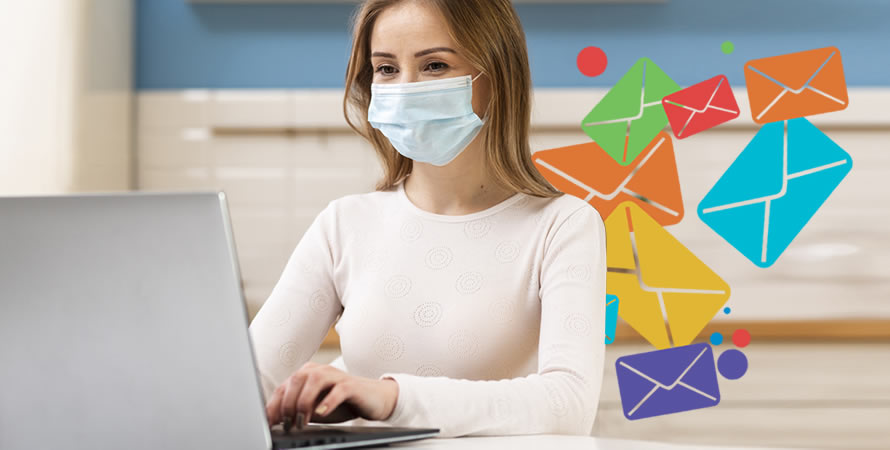 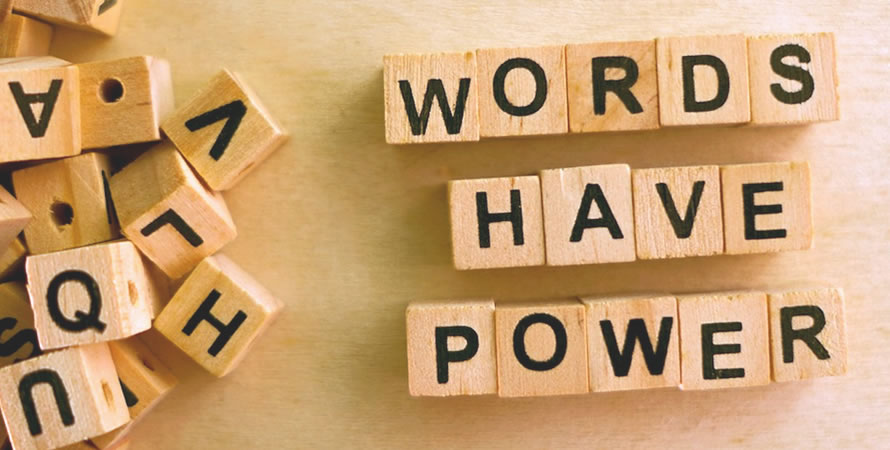 Use Words That Sell to Convert Readers into Customers! 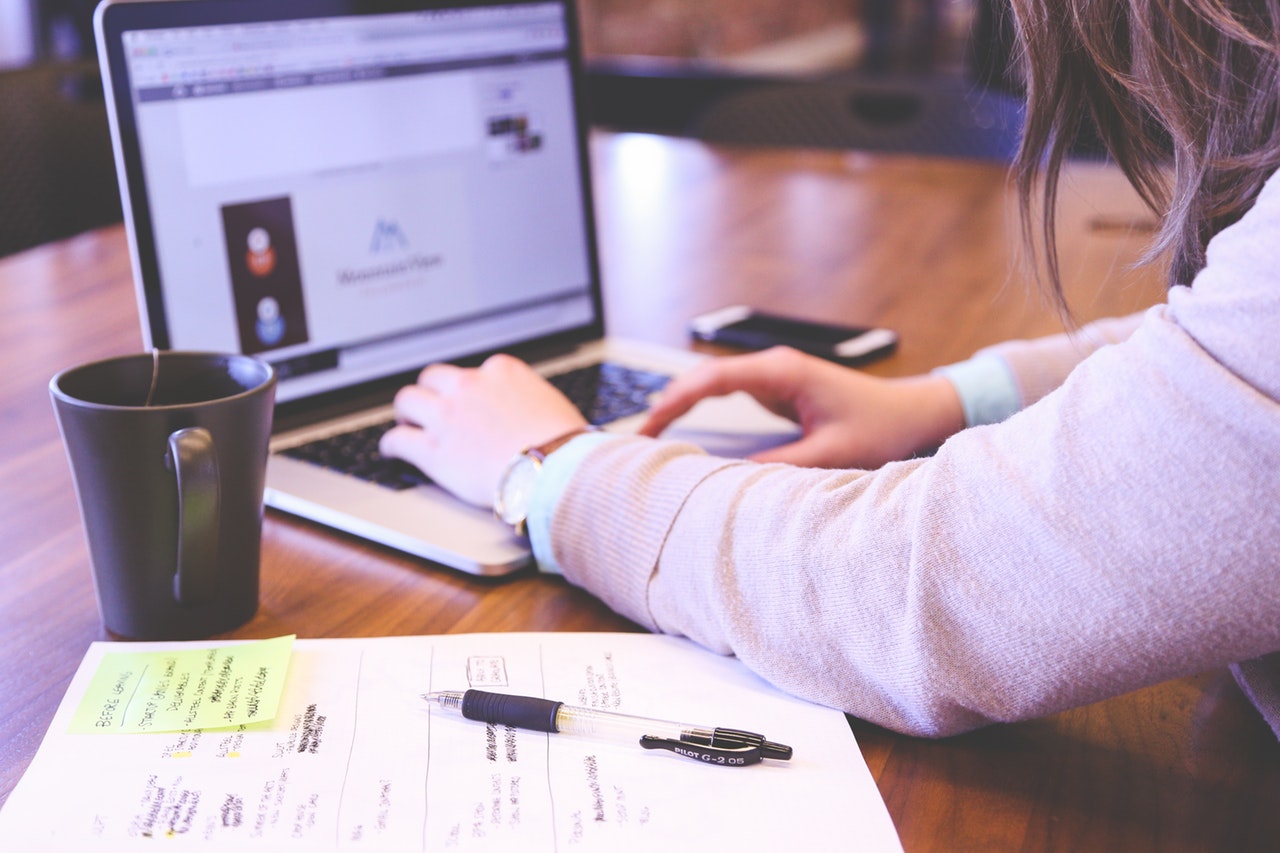