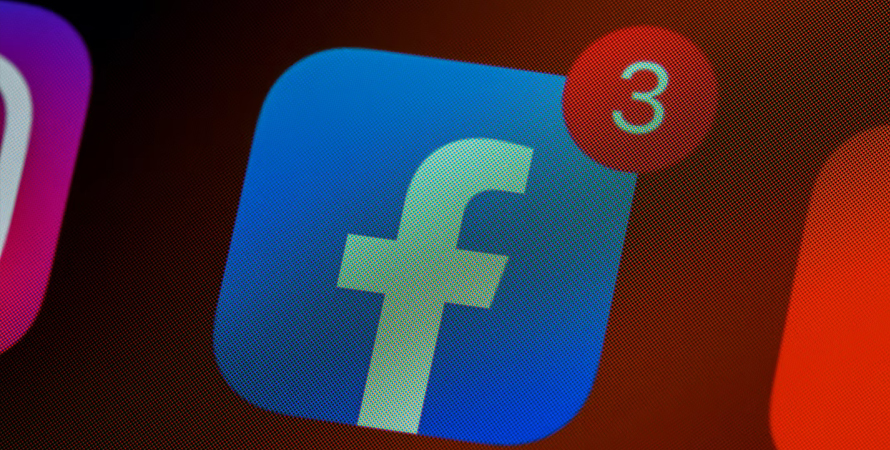 Another day. Another Facebook scandal. At this point, we can all agree that Facebook is Facebook's Achilles heel. Back in 2018, Mark Zuckerberg's New Year's Resolution (past years include: killing meat himself, wearing ties, writing daily thank-you notes, and running 365 miles) was to fix Facebook's public perception and platform abuse. Around 20 scandals later, it's hard to consider that Resolution as "kept."

From cutting off developer access to data and illegally tracking users to helping incite genocide in Myanmar, it's been a tough couple of years for Facebook's publicity. The 30-foot-long naughty list doesn't end there. Facebook's most recent scandal may be its worst. And it may have a ripple effect throughout the entire social media ecosystem.

In other words, Facebook is acutely aware of its problems. But instead of fixing issues, tackling its mental health crisis with actionable algorithm changes, or apologizing to the broader community, Mark Zuckerberg and Co. are taking a different step. A recent memo leaked from Facebook's Vice President of Global Affairs, Nick Clegg, says that Facebook is not a "primary cause of polarization." Instead, the blame rests with political leaders, the public, and nearly everyone else under the sun that has an opinion.

Facebook attempting to shed blame isn't new. It's been their strategy for years. And they're getting really good at it. Wait. No. That's wrong. They're bad at it; really bad at it. In fact, they recently released a public blog entitled "What Our Research Really Says About Teen Well-Being and Instagram" where they provided annotations to the research they buried. They called the researchers of the studies (which they hired and utilized) "sensational" and continued to explain away any negative statistics with excuses about sample sizes.

Yikes. That's worse than using your public blog to attack Apple for trying to protect its users. Oh, that's right. They did that too.

So, where does this leave us? Chances are, your business has some level of involvement with Facebook/Instagram. You likely have a few ads running on the platform. How will this latest batch of scandals in the seemingly-neverending conveyor belt of missteps impact you? And what does it mean for Facebook? 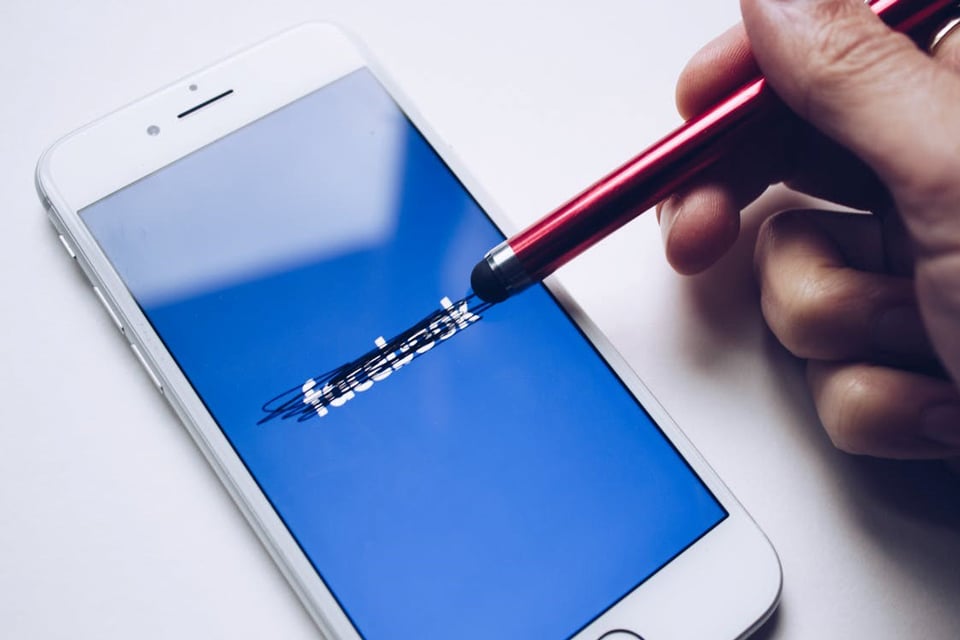 Trust in Trust: How Facebook's Recent Scandals Are Impacting Spend, Utilisation, and Perception

In today's digital economy, trust is everything. The truth is: users have a choice. There are plenty of platforms vying for their attention. Yes. Facebook + Instagram is a near-monopoly on the social media space. But monopolies get busted. For now, these scandals are straining trust between users and Facebook. Already, Facebook's ad revenue is slowly shrinking. According to internal Facebook research, the number of Gen X users on the platform is set to plummet by 45 percent over the next two years. Over the years, the company is worried this will lead to a significant age gap, intense user shrinkage, and concerning branding.

Of course, Instagram isn't facing the same publicity crisis. Despite being owned by the same company, Instagram seems relatively sheltered from Facebook's not-so-savvy decision-making process. But will it last? Between Facebook using Instagram's name to promote an extremely polarizing "Kids" version to recently leaked memos between Instagram's top-level execs attempting to find ways to corral "tweens" onto the platform, Instagram's brand name is walking on ice.

Today, Instagram and Facebook continue to be the two biggest players in the social media space. But things are looking shaky. TikTok and Twitter are real threats. And, unlike Facebook, they seem to be able to go five minutes without shooting themselves in the foot.

Where Does This Leave Us?

Facebook isn't going anywhere. And they still have a real chance to clean up their mess. Will they take it? Who knows! But they still have +2 billion users, enough financial muscle to move continents, and some of the world's smartest engineers. All they need is to build a reputable brand, focus more on trust, and play the hero a little more often.

Zuckerberg wants to distance Facebook from political issues and polarization. But given the power, influence, and algorithm-driven nature of Facebook, that's not possible. To stay relevant, Facebook needs to consider the physical and mental well-being of its users. And it certainly needs to think about how it can be good for society as a whole.

Are your Facebook/Instagram ads safe? Probably. But they almost certainly need to be revised. Making an impact on social media is getting harder. There are more platforms, more segmentation, less trust, and a lot less engagement than there was 5 years ago. To make a splash, you need to build intelligent campaigns and rally behind savvy data-driven strategies.

You can still make a massive impact on Facebook, Instagram, or any other social media platform. But it's not plug-and-play anymore. Every message has to be hand-crafted. And every data point needs to be hyper-analyzed for viability. We know! That sounds like a pain. But it's the nature of the game. We can't force Zuckerberg to do the right thing. But we can certainly help you make the right marketing decisions.

At Weblite, we understand the importance of trust, transparency, and ownership. We help companies build social media campaigns that positively impact users, generate revenue, and build tangible relationships between you and your audience.

We can't fix Facebook's mistakes, but we can absolutely fix your marketing campaigns. Are you ready to take the next step? Contact us to learn more about our boutique marketing services. 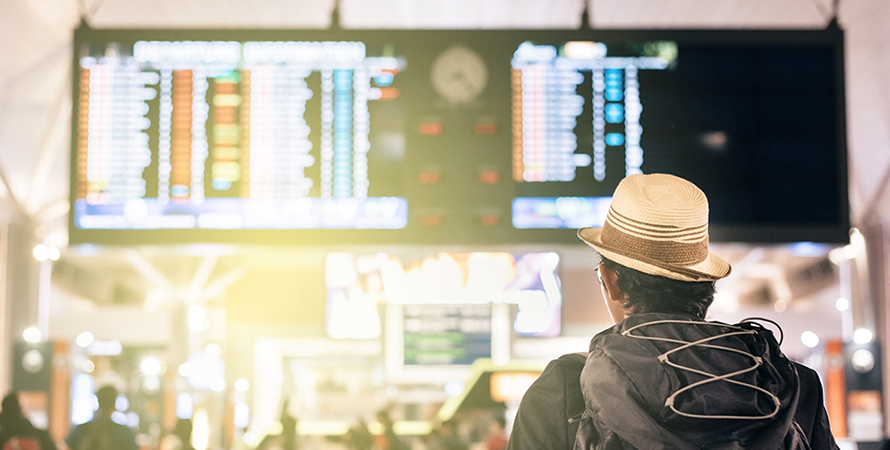 Malaysia’s Borders Have Reopened. Is Your Business Ready? 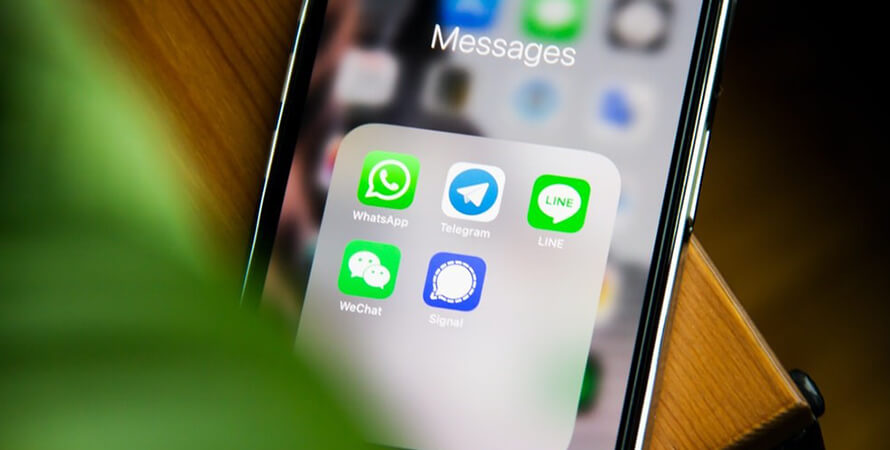 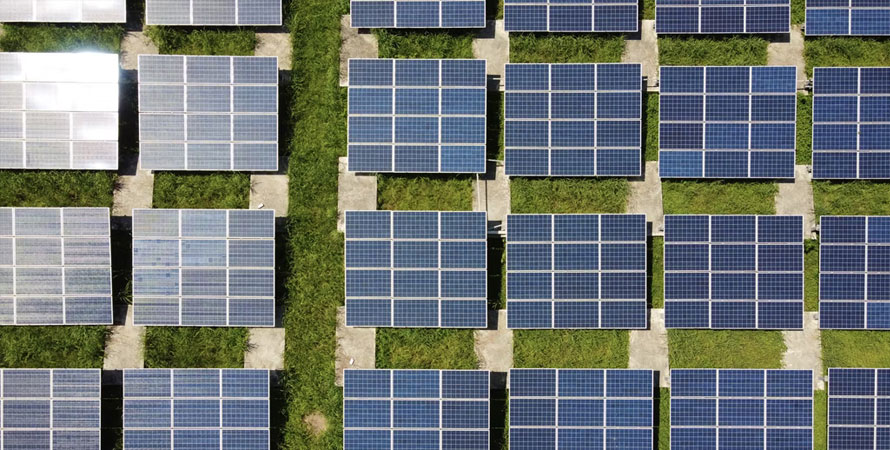 How Renewable Energy and Corporate Responsibility Impacts your Customers